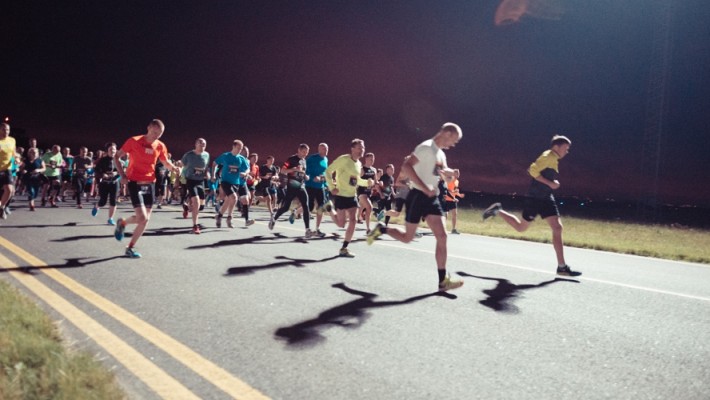 In the joint organization of the Sarajevo Marathon Association and Sarajevo International Airport, in the next 2021, a spectacular 5k Night Race awaits us on the airport runway.

A new form of realization of a sports event called "Runway Night Run" is planned.

"The organization of such an event provides us with entry into the circle of world cities where this attractive event is held." - said the Association Marathon Sarajevo.

The management of Sarajevo International Airport states: “We are glad to host this unique sporting event and thus join many other airports in the world where this type of race was held. Although the organization of the event is demanding, especially from the security aspect, we were pleased to take part in the event which promotes the airport itself, as well as Sarajevo and Bosnia and Herzegovina. "

The realization of this sports event is expected in the summer of next year, and more details about the exact date and other specifics of the event will be announced by the organizers soon.

In addition, the Sarajevo Marathon Association will traditionally continue to organize its famous events in the next year, such as the Sarajevo Half Marathon, 10k night race, and 5k spring race, with all their accompanying events. 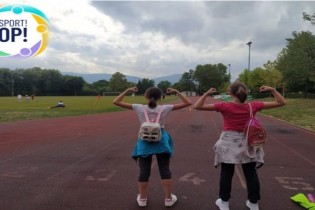 At the Transnational meeting of the Sport! Op! project, NGO “Marathon” Sarajevo will host its international partners from 5 European count... 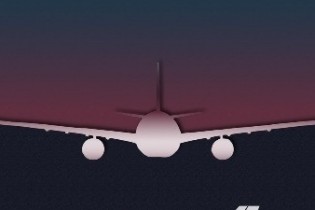 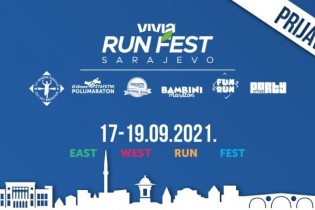 The most fun weekend in September - Vivia RunFest Sarajevo, where you will have the opportunity to experience the charms of Sarajevo in a special way,... 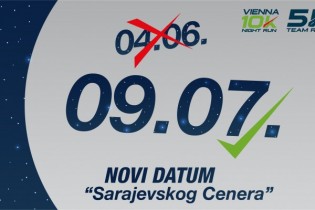 We would like to inform you that due to the epidemiological situation and the recommendations of the authorities, we have moved the date of the Vienna...